Alec and Hilaria Baldwin have named their new son Eduardo Pau Lucas Baldwin, with his moniker meaning “wealthy guardian of peace and light”.

The Departed star and Hilaria welcomed their new addition into the world on Tuesday, with the yoga teacher taking to her Instagram page to properly introduce her baby boy on Thursday.

Sharing a close-up shot of Eduardo, wrapped in a cream knitted blanket, Hilaria wrote in the caption: “We would love to introduce you to Eduardo Pau Lucas Baldwin. Born Sept 8, 2020 at 7:46pm, he weighed 7lbs 8oz.

“His name means ‘wealthy guardian of peace and light’. We love you baby Edu.”

Alec shared the same picture on his Instagram account and he received congratulations from his celebrity followers.

Alec is also dad to model Ireland Baldwin, his 24-year-old daughter from his marriage to actress Kim Basinger.

Fri Sep 11 , 2020
Summer is nearing its end, but that doesn’t mean you can’t squeeze in one or two more relaxing weekend getaways before winter sets in. The past several months have demonstrated ways by which the travel industry has changed, possibly irreversibly, but not all change is adverse change. We have been […] 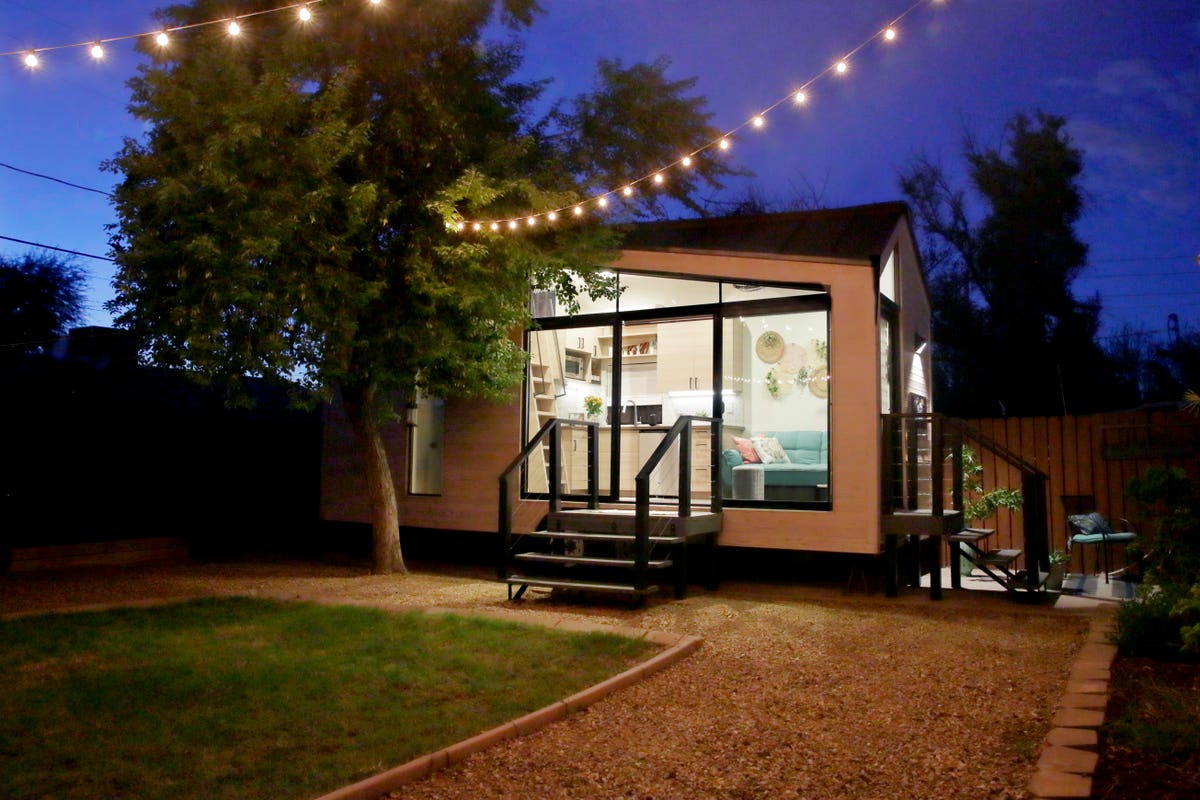