Nicki and John Kelly’s Auckland villa is filled with reminders of their globe-trotting past. Nicki, from Bondi originally, has also called Amsterdam, California, Melbourne, Barcelona, San Francisco, Los Angeles and now New Zealand home. But what really played muse to their villa renovation was not Sydney’s coastal-chic interiors, nor the […]

A community came together to help two nurses and their family after their southwest Miami-Dade home was destroyed in a fire. © Provided by NBC Miami Last week, the Apathy family was out eating dinner at a relative’s home when the fire happened. Their dog, Mack, died. Ayleen and Ryan […] 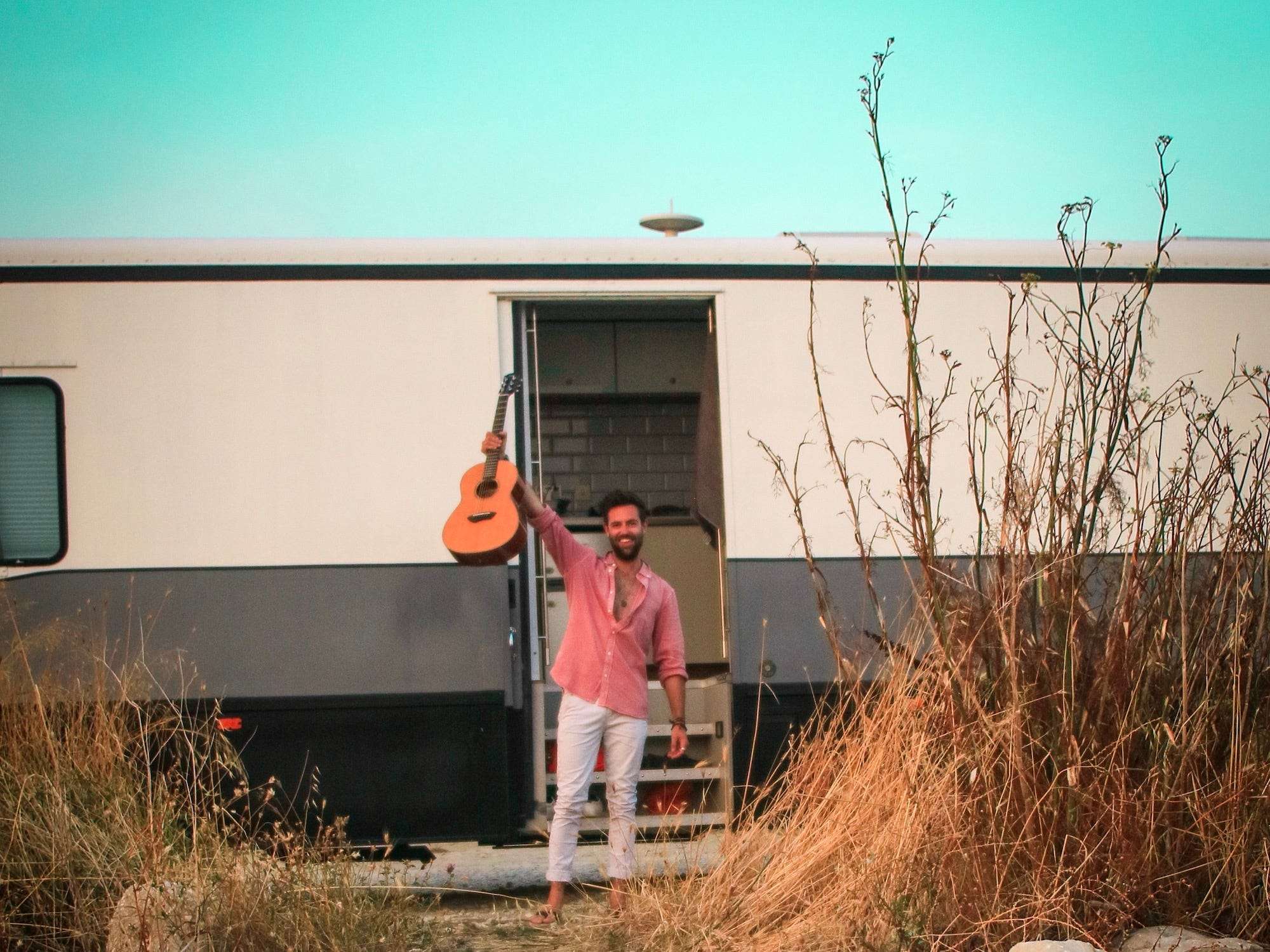 George Holliday has spent the last two years traveling all over Europe in a converted bus. He founded “Made on the Road,” a mobile recording studio, and works as a traveling producer to help pop artists record songs from his bus. Collaborators usually stay with him on the bus for […] 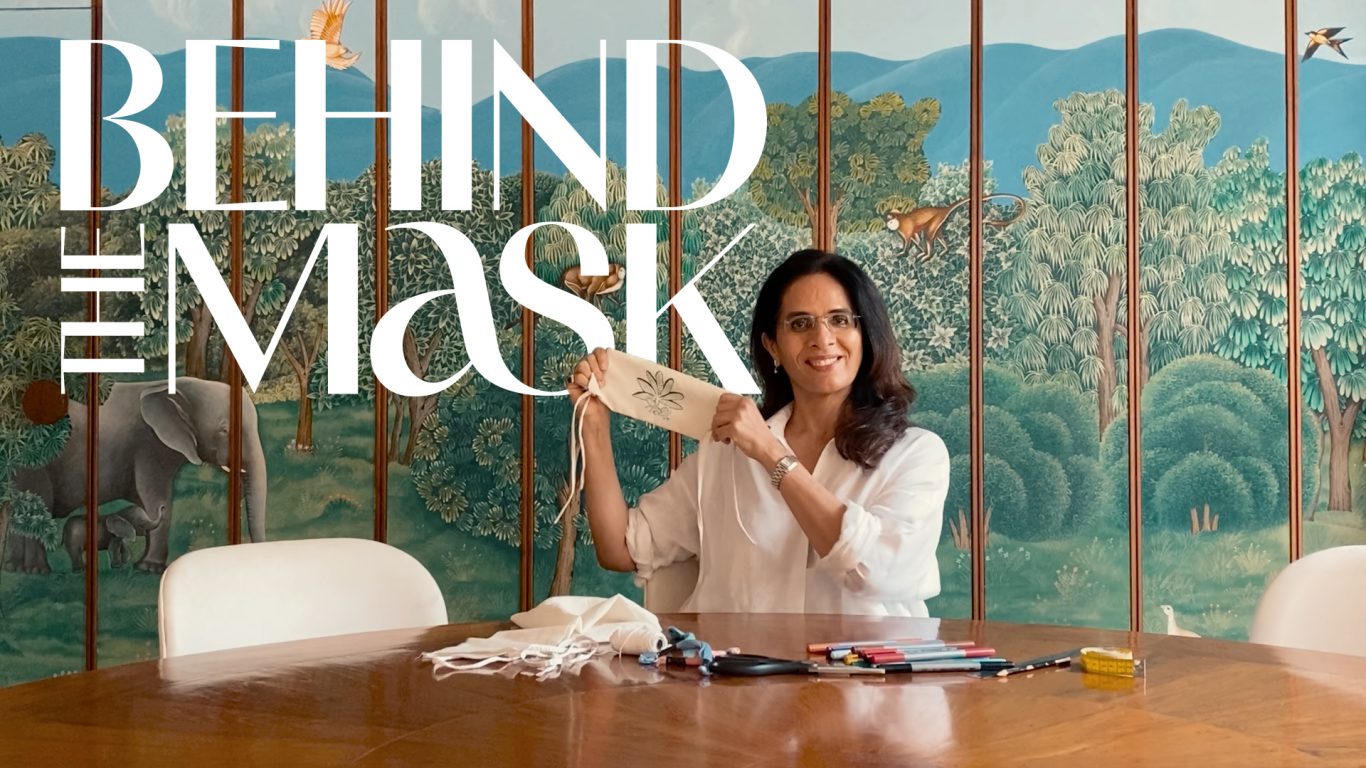 Anita Dongre has made a mask inspired by the Pichhwai craft. “I’ve been on a journey of introspection for a while now,” says Anita Dongre about her life in quarantine in her ‘Behind The Mask’ episode. “To simplify my life as much as possible, to spend more time at home, […] As schools plan to reopen in the next few months, parents still have plenty of questions: What will the school day look like? How effective will online teaching and learning options be? How safe will their children and their teachers be if they return to brick and mortar schools? Teachers […]